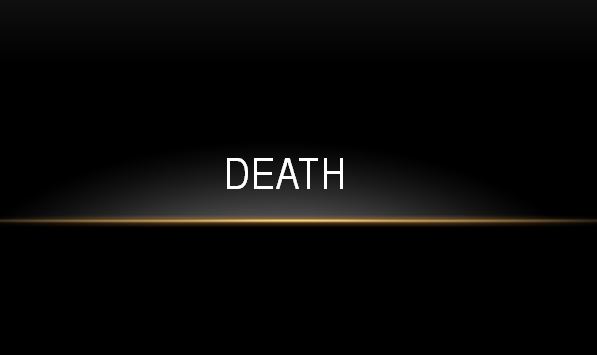 There is a  infernal  difference in  the kind of  media  projection, burden of negligence and accountability of preventable multiple healthy deaths by civic negligence   as compared to one hospital death occurring due to severe  disease. In fact the burden of   negligence here in healthy deaths is massive and  these deaths are unpardonable. But reality is opposite.  Strangely  “alleged and perceived negligence” ( with no proof and no investigation )  in death of someone already having disease  and death in hospital  during treatment attracts more scrutiny and   stringent  punishment   as compared to a naked “negligence  in deaths of healthy people” in such cases  of civic negligence.

Massive civic negligence  leading to  entirely preventable loss of lives. These incidents bring fore the misplaced priorities of media and society which too have  contributed to  some extent to these unabated ongoing preventable   deaths  of  thousands of  healthy people.

Large numbers of death and morbidity happen amongst absolutely healthy population due to preventable causes like open manholes, drains, live electric wires, water contamination, dengue, malaria, recurring floods  etc. These deaths  of people are in thousands, and are almost entirely of healthy people, who otherwise were not at risk of death. In fact the burden of   negligence here is massive and  these deaths are unpardonable

Single  Death in Hospital due to disease:

The media has always, instead, focused on the stray  and occasional incidents of perceived alleged negligence  in hospital deaths which could have occurred due to critical medical condition of patient. However an impression is created as if the doctors have killed a healthy person. It is assumed without any investigation that it was doctor’s fault.  Media has been responsible for creating a misunderstanding about the whole process of treatment and creating  something sensational out of nothing.

Who is to be  blamed for  the deaths of healthy people which occur because of civic negligence? Here relatives may be helpless and  the vital questions  may go unanswered or taken as a routine.  There are no punching bags like doctor  for revenge. But on the contrary, any stray incident of death of an already ill patient is blown out of proportion by media forgetting the fact that thousands of patients are saved everyday by  doctors. But media instead chose to defame medical profession by igniting the emotions of people by sensationalizing death of diseased and ill,  who probably were already at risk of death and did not give due importance to highlighting prevention of healthy  and absolutely 100% preventable deaths.

Right issues raised at right time will save thousands of healthy preventable deaths. Multiple  healthy deaths should carry more burden of negligence than  one death due to disease.

One thought on “Thousands Healthy deaths vs one hospital death. Perception of moral burden of negligence (# SUPREME COURT on pothole deaths)”